Saskatoon, Sask. – The Saskatoon Blades are proud to announce the signing of 1999-born forward, Kristian Roykas Marthinsen to a Western Hockey League Standard Player Agreement. Roykas Marthinsen was selected 83rd overall by the Blades in the 2018 CHL import draft, one year after being drafted by the Washington Capitals in the 2017 NHL Entry Draft.

“We’re thrilled Kristian has chosen Saskatoon to continue his development and his ultimate goal of signing an NHL contract,” explained Blades General Manager Colin Priestner. “Given his age and skill set, we expect Kristian to step in and make an immediate impact.” 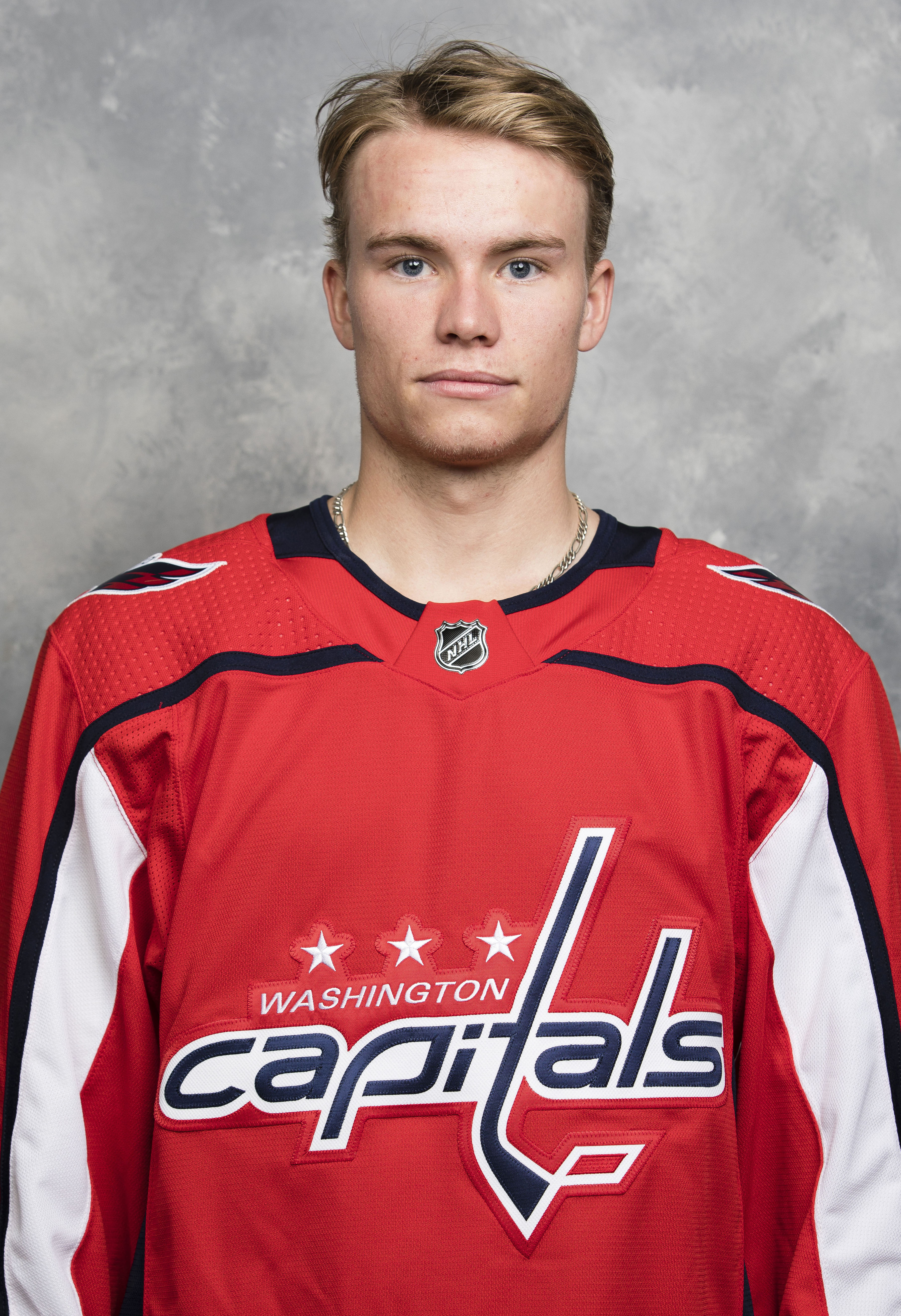 Roykas Marthinsen, who is set to turn 19 on August 28th, is no stranger to the North American style of hockey. He was drafted in the 7th round in the 2017 NHL Entry Draft by the Washington Capitals and has attended their summer development camp for the past two years.

“It’s definitely helped me, seeing how things are here and meeting the players in North America, getting a feel for the rink,” said Marthinsen from the Blades dressing room on Friday afternoon. “I was in Washington when I found out I was drafted here, and Eric (Florchuk) was there so I got to meet him which was cool, it got me excited about being selected to the Blades.”

The Saskatoon Blades are pleased to welcome Kristian and his parents, Roger and Anita– who are taking in the sights and sounds of training camp– to the organization and the city of Saskatoon.