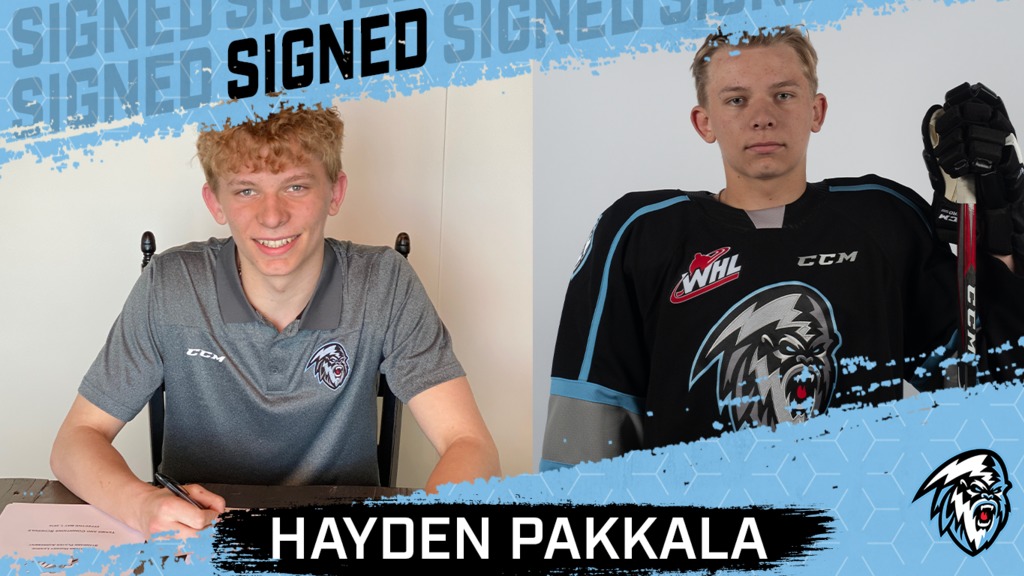 The 6’1, 180lbs forward played for the Okotoks Oilers in the Alberta Minor Midget Hockey League this past season recording 34 goals and 58 assists for a total of 92 points in just 35 games while adding 119 penalty minutes.  The Okotoks native led the AMMHL in scoring and was named the league’s Most Valuable Forward as well following the 2019-20 season.

“Hayden had a very good season and earned the opportunity to sign a standard player agreement,” Said Jake Heisinger, Assistant General Manager and Vice President of Hockey Operations.  “Hayden is a competitive forward that will bring skill and energy to our line up.”

Until June 1, 2020, your decision to purchase a season ticket results in the ICE donating 15% of the purchase to local COVID-19 relief organizations and an additional ticket to healthcare workers or youth on your behalf.