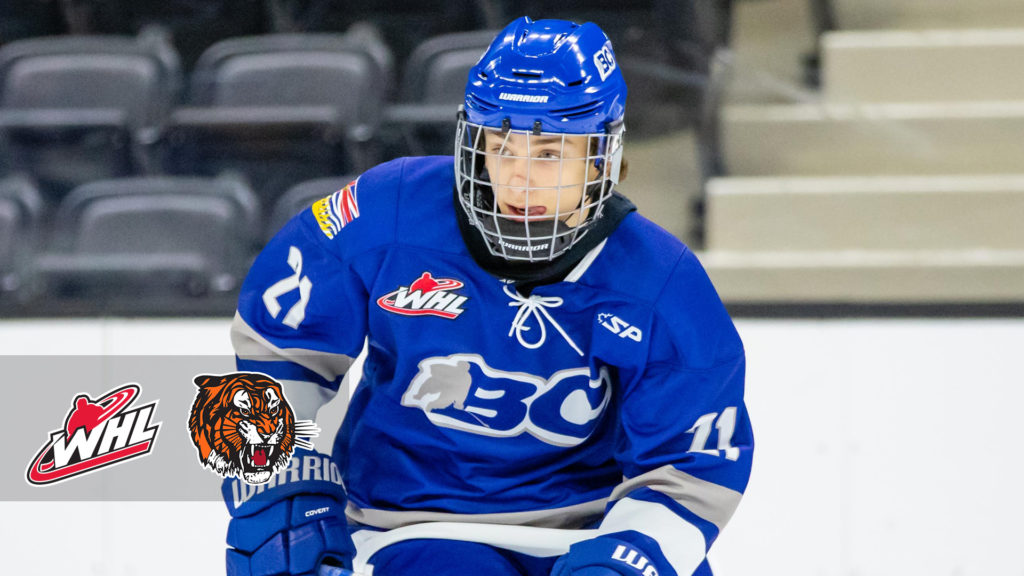 Mrsic, a product of Surrey, B.C., was selected with the eighth overall pick in the 2021 WHL Prospects Draft. Mrsic is currently playing for the Delta Hockey Academy Prep team, amassing 58 points (27G-31A) in only 16 games in the highly competitive CSSHL.

“We’re really excited to bring Tomas into the fold here. He’s a really good young player with leadership ability and lots of skill. We’re excited to see him in the line-up and to help him achieve his goals,” said Tigers Head Coach and General Manager Willie Desjardins.

Mrsic is expected to make his WHL debut for Medicine Hat in this weekend’s home-and-home series with the Lethbridge Hurricanes. 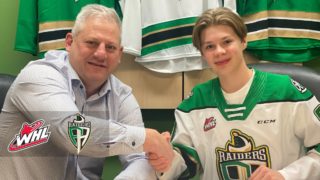 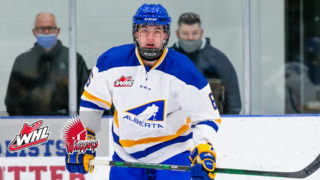 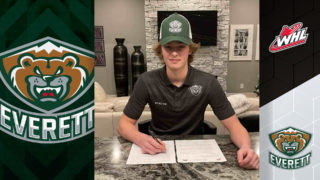 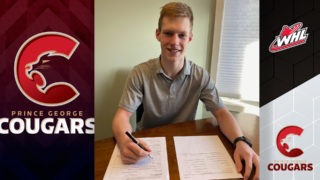 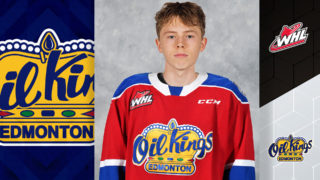 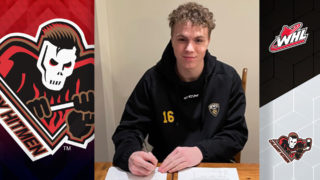