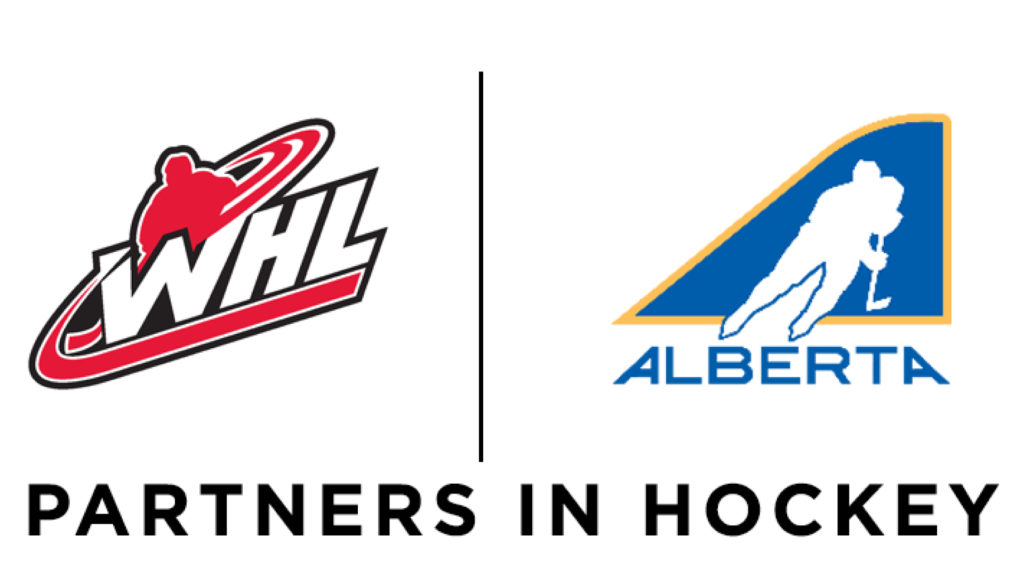 The WHL Skills Camp provides athletes with the opportunity to learn from an impressive array of instructors, including instructors from the WHL. Participants will be divided into eight teams for the weekend, and participate in a variety of activities, including:

The camp will focus on skill development and proper training techniques, and provides athletes with information about the Team Alberta process, information on the WHL, while challenging players to excel on and off the ice. The maximum capacity for the camp is 168 athletes. Registration is on a first-come, first-served basis.

About the Western Hockey League
Regarded as the world’s finest development league for junior hockey players, the Western Hockey League (WHL) head office is based in Calgary, Alberta. The WHL consists of 22 member Clubs with 17 located in Western Canada and five in the U.S. Pacific Northwest. A member of the Canadian Hockey League, the WHL has been a leading supplier of talent for the National Hockey League for over 50 years. The WHL is also the leading provider of hockey scholarships with over 350 graduates each year receiving WHL Scholarships to pursue a post-secondary education of their choice. Each season, WHL players also form the nucleus of Canada’s National Junior Hockey Team.