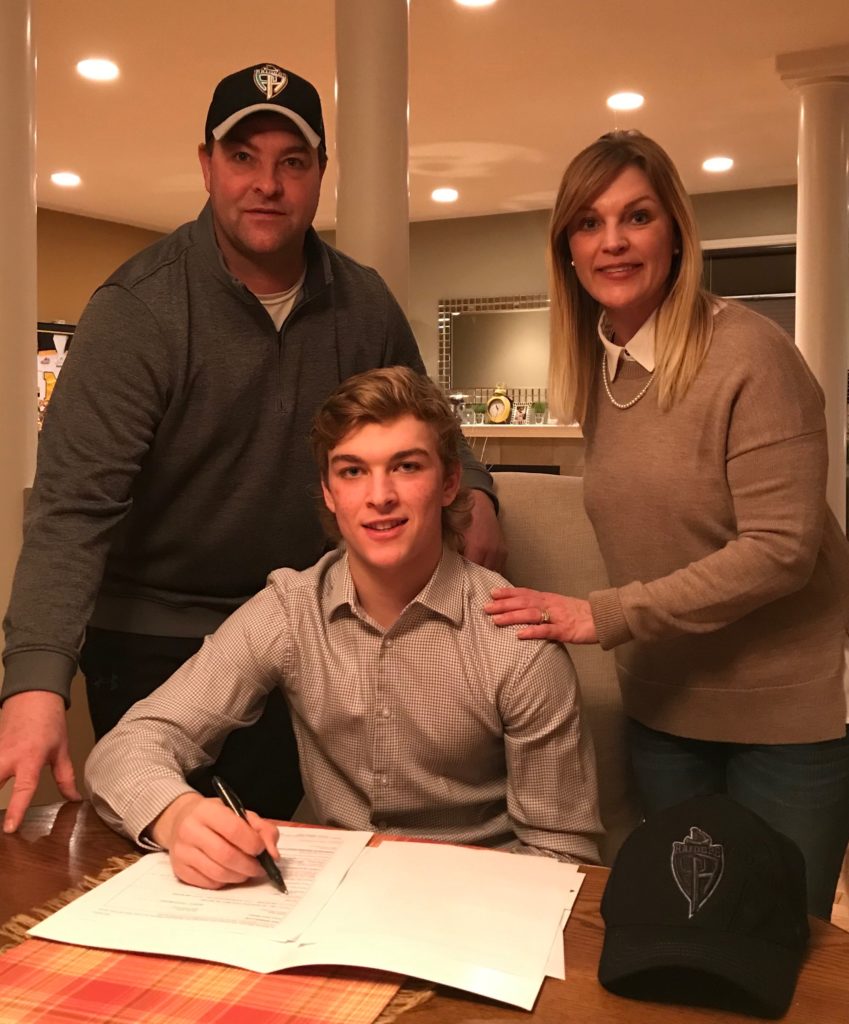 Herman was selected in the third round of the 2017 WHL Bantam Draft after scoring 19 goals and adding 18 assists with Rink Hockey Academy Bantam Prep along current Raider Jakob Brook.

Hailing from The Pas, MB, Herman has 13 goals and 13 assists in 30 games with Rink Hockey Academy Prep of the CSSHL this season. He also scored five goals and added two assists in seven games played with the MJHL’s OCN Blizzard this year.

“Evan will quickly become a fan-favourite in Prince Albert,” said Raiders General Manager Curtis Hunt. “He’s a tenacious player with great speed, has skill, and plays the game with an edge.”

Herman, listed at 5’9 and 143 lbs, is the sixth member of the Raiders’  2017 WHL Bantam Draft to sign with the team, joining current Raiders Brook, Kaiden Guhle, and Ozzy Wiesblatt, and prospects Braydon Clark and Cohner Saleski.

Herman is expected to make his Raider debut on Wednesday night when the Raiders return to the ice to take on the Lethbridge Hurricanes (32-17-5-5) for the final time this season. Puck drop is 7 p.m. Tickets are available at raiderhockey.com and the Raider Office.

The Raiders are also hosting a watch party in the Ches Leach Lounge for Saturday night’s game in Moose Jaw against the Warriors for fans 19 and older. The evening includes a silent auction, raffle for a Traeger barbecue, and intermission entertainment provided by Kelly Taylor. Admission is $10 at the door.