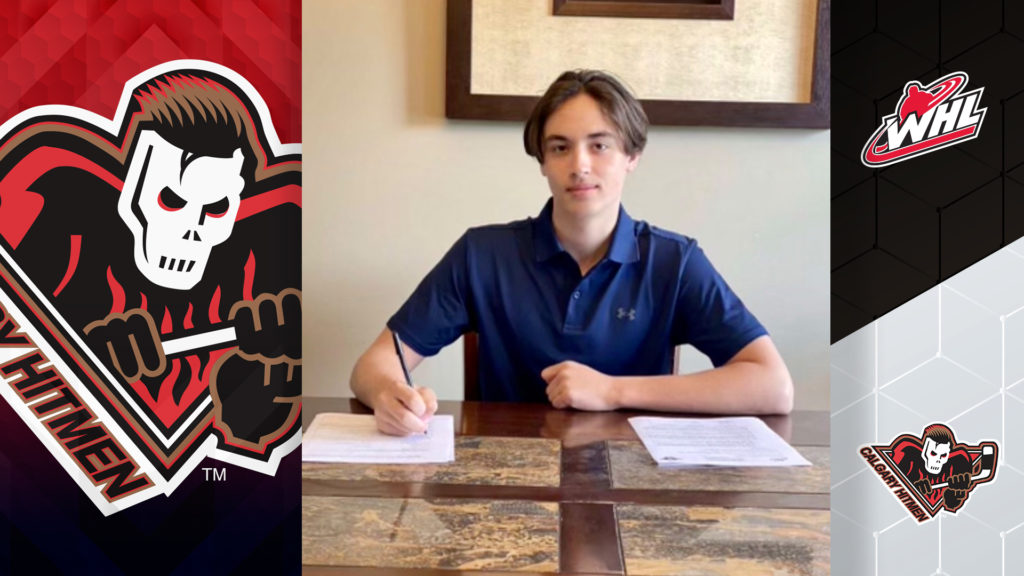 “We are very excited to have Reese sign with our program and commit to Calgary,” said Hitmen General Manager Jeff Chynoweth. “He is a talented young man who we believe will become a core piece of our franchise moving forward.”

Hamilton, a product of Whitewood, Sask., was selected by the Hitmen with the fourth-overall pick in last week’s 2022 WHL Prospects Draft.

“It is truly an honour to be drafted by such a great club and to be able to play in a city like Calgary is awesome.” said Hamilton. “I was very excited to hear my name called. I’ve heard nothing but good things about the organization and the coaching staff and am looking forward to getting started with the Hitmen.” 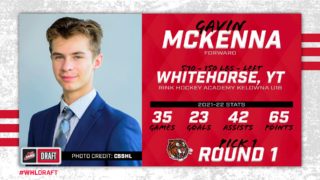 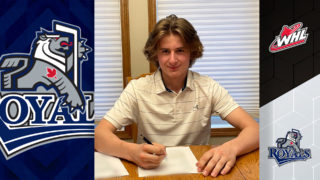