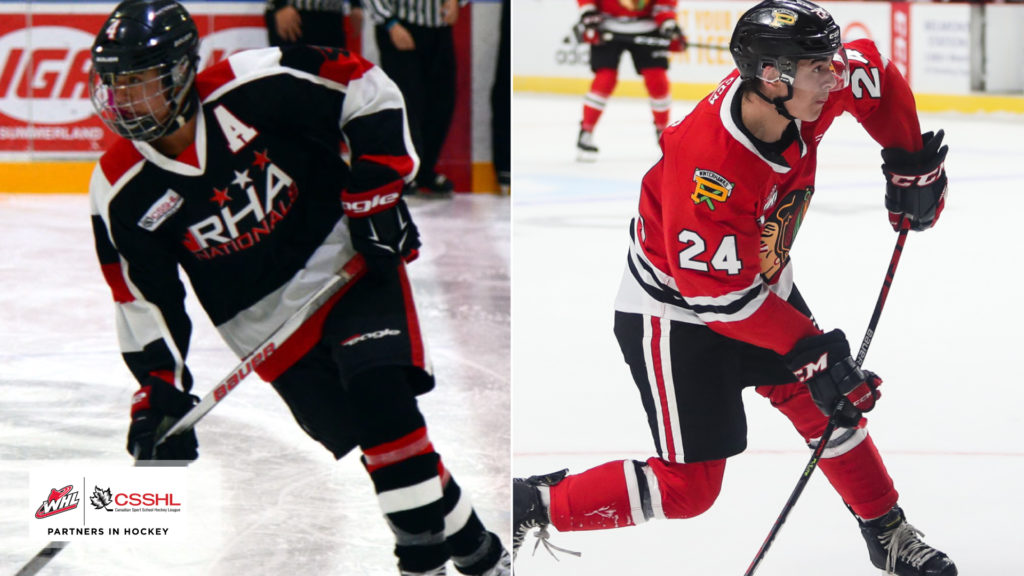 Calgary, Alta. – The CSSHL WHL Alumni Spotlight for November is Portland Winterhawks forward Seth Jarvis. Jarvis currently in his second season with the Winterhawks, has 10 goals and 13 assists for 23 points through the first 20 games of the season. Originally drafted 11th overall by the Winterhawks at the 2017 WHL Bantam draft Jarvis has 64 points in 92 career WHL games.

Before transition to the Western League Jarvis spent two seasons at RINK Academy in Winnipeg, where he played on the Bantam and Midget Prep Teams. In 2016-17 while playing for RINK Bantam Prep, Jarvis scored 42 goals adding 24 assists for 66 points in 30 games. “Seth was able to develop his 200-foot game at the RINK.  Playing against the other top players in the west in the CSSHL,” said RINK Bantam Prep Head Coach Brad Purdie “He saw that it wasn’t just about putting up points, being counted on in the last minutes of a game to keep the puck out of your net was just as important.”

The following season, 2017-18, Jarvis continued his torrid scoring pace on the RINK Midget Prep team finding the back of the net 32 times and contributing 28 assists for 60 points in 32 games. Despite being in Winnipeg Jarvis suited up 11 times for the Winterhawks as an underage player picking up two assists. 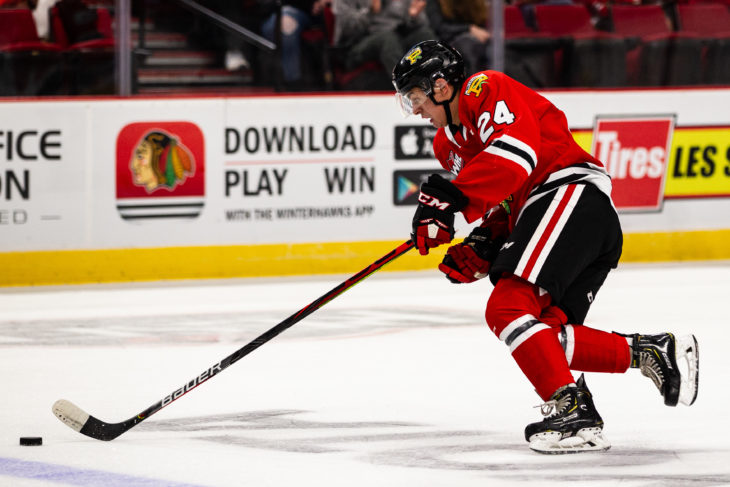 In 2018-19 Jarvis had his first opportunity to make the Winterhawks lineup as a 16-year-old. The 11 games of experience he had from the previous year helped prepare him for what turned out to be a stellar rookie season in the WHL. Winterhawks head coach Mike Johnston was impressed with how prepared Jarvis was for the Western League.

“When he came and played games with us, and trained with us as a 15-year-old, I thought the RINK Academy did a great job of developing him and he really took a big step over that year.” Johnston said, “I think looking at how he started the season last year, he was prepared. He was ready for the league and not too many players are totally ready for the league at that age.”

That preparation helped Jarvis score 16 goals and added 23 assists for 39 points in 61 games. In addition to his duties with the Winterhawks Jarvis was selected to represent Team Canada at the World Under 17 Championships. In six games at the tournament he posted 3 goals and 2 assists for 5 points helping Canada Red win a silver medal. 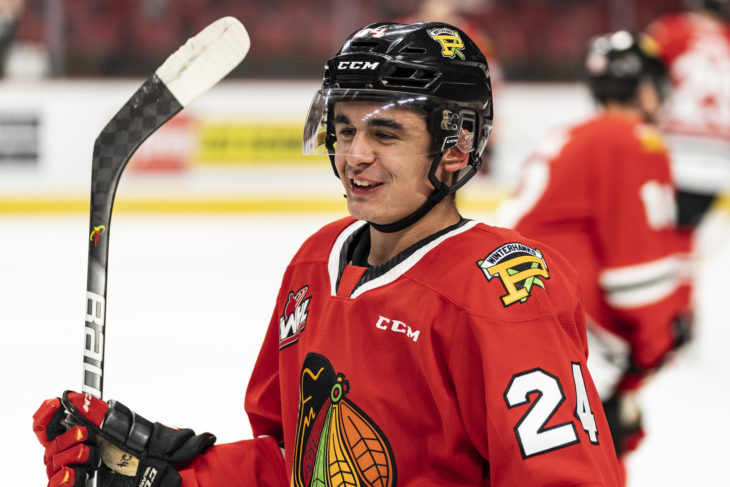 Jarvis will look to continue to develop as he prepares for the 2020 NHL Draft in Montreal. He is expected to be a late first round or early second round pick but before that happens he still has more than half a season to play on a young Portland Winterhawks team that is 15-5-1, putting them in second place in the U.S. Division.