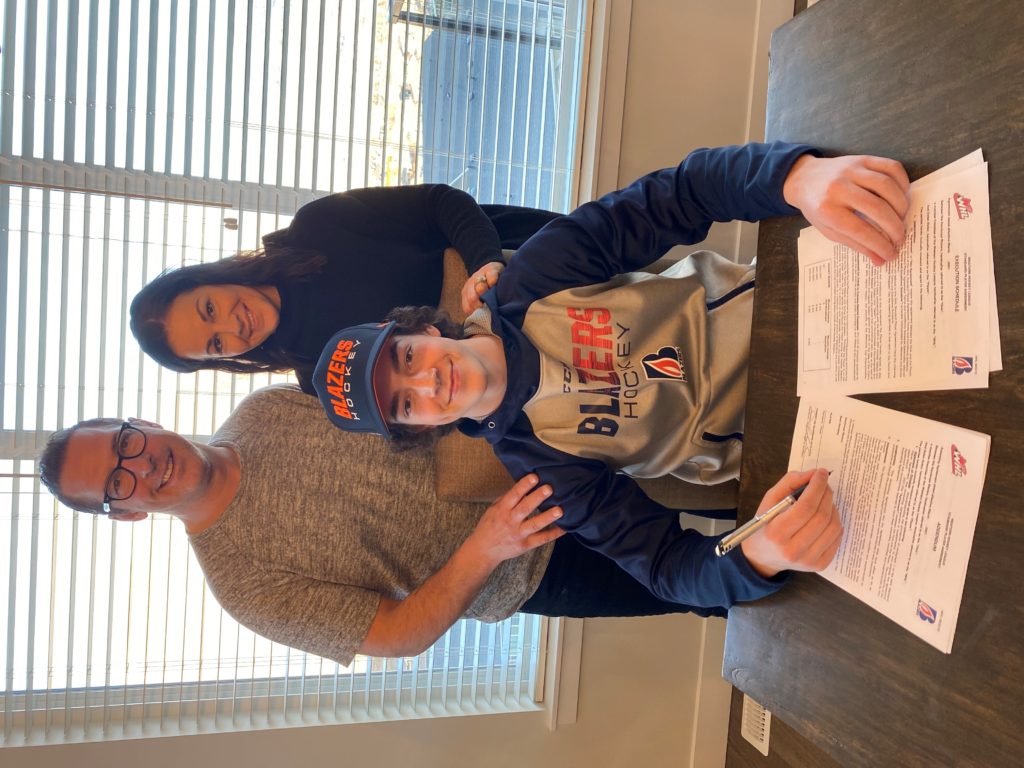 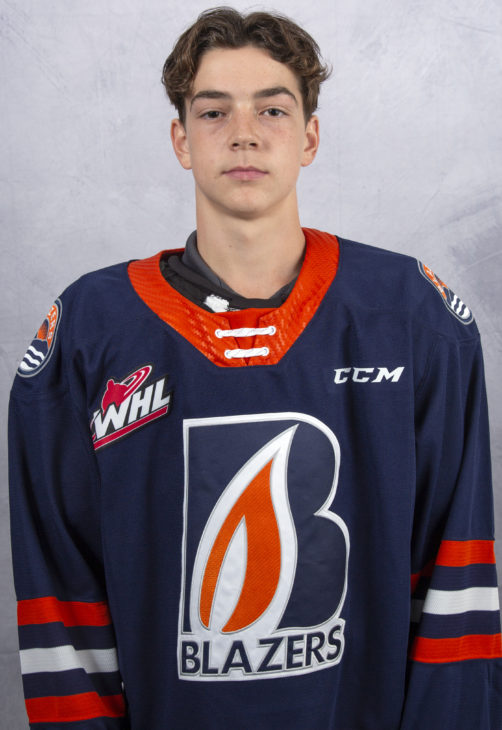 We are excited that Dylan has committed to the Kamloops Blazers organization,” said Bardsley. “Dylan earned a spot on our list when he attended training camp in August of 2019 and we have seen great progress in his development,”

This season, he has been practicing with the Merritt Centennials. He also suited up in four games with the Centennials in the BCHL Preseason.

“His vision on the ice and ability to make plays in all areas of the game will enable him to have success,” continued Bardsley. “We look forward to watching him continue his development with the Blazers.”

Sydor is the son of former Kamloops Blazers defenseman Darryl Sydor. The elder Sydor played for the Blazers from 1988-1992. He went on to play 1291 NHL games and won two Stanley Cups with Dallas in 1999 and Tampa Bay in 2004.

Dylan Sydor will join the hockey club on the ice next week after he completes his quarantine and testing requirements.
-30- 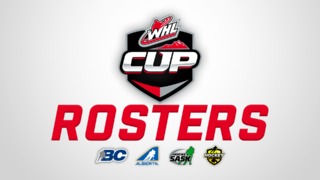 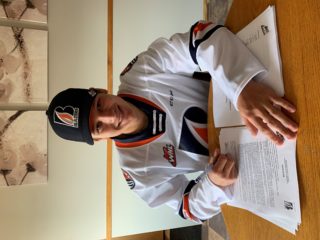 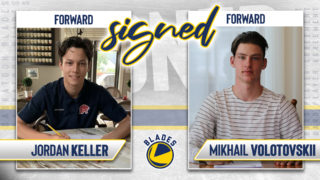 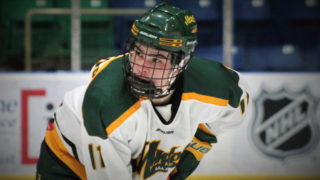