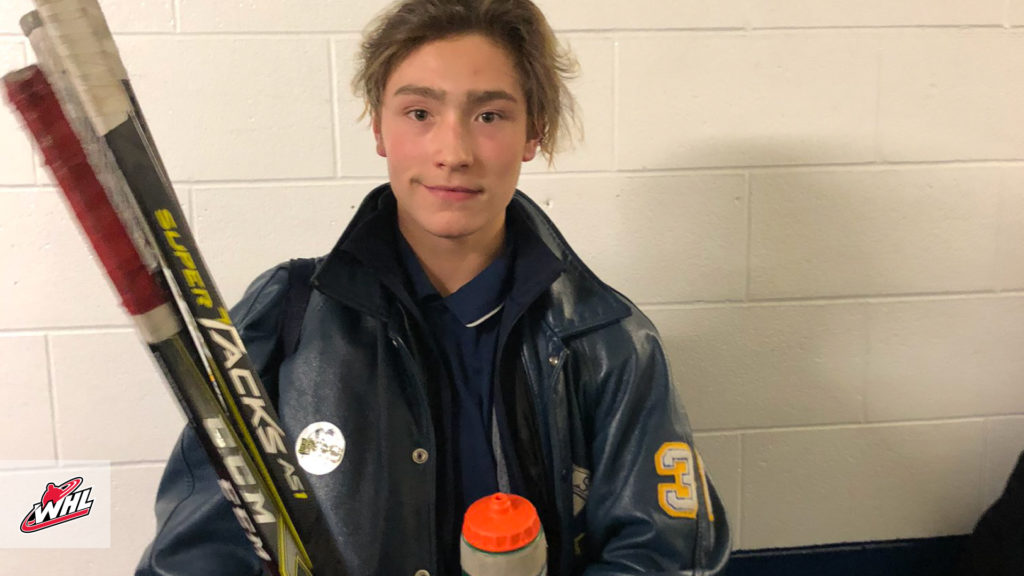 The AMBHL WHL Prospect of the Month for November is Calgary Royals forward Aiden Oiring. The Royals forward is in his second season in the AMBHL after playing as a first year last season scoring 10 goals and 13 assists for 23 points in 32 games which was second most on his team.

In November Oiring scored 7 goals and added 8 assists for 15 points in seven games. He recorded at least a point in every game in the month of November including one four-point game and three two-point performances.

Oirings offense helped the Royals compile a four-win, two loss and one tie month of November. Last season the Royals only won six games all season finishing with a 6-22-5 record while this season the Royals are 9-5-2. For all AMBHL scores and standings head to www.ambhl.ab.ca